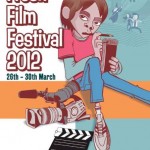 In this week’s (April 3rd) Western People and Mayo News, Cróna Esler and Ciara Moynihan respectively have written two lovely articles covering our recent award at the Fresh Film Festival in Limerick. The film “Job Done” can be viewed here at the bottom of our FÍS Film Project page.

“It seems there’s no end to the talents of the students at Gortskehy National School, writes Cróna Esler. This week the children have yet another reason to celebrate, having been presented with the Ireland Young Filmaker Award in the junior category (age seven to twelve years) at this year’s Fresh Film Festival.

Pupils from fifth and sixth class produced a film based on a short story about a tiger kidnapping. They were highly commended for the visual style of their film, Job Done. For the last 16 years, the Fresh Film Festival has celebrated young filmakers aged 18 and under. It has showcased their work, celebrated their achievements and chosen Ireland’s Young Filmmaker of the Year.

The filmmakers submit movies they have made themselves and have the opportunity to see their work on the big screen at four locations in heats around Ireland. Many winners of the competition have gone on to successful careers in the film industry and each year the awards uncover a wealth of new filmmaking talent.

This year’s festival celebrated Made in Ireland films and record 400 entries were received. The festival strives to ensure it is engaging, relevant and challenging and has continued to develop links with other organisations and filmmakers from outside of Ireland. Louis Lovett [best known as Dieter in Killinaskully] was in attendance to present the awards to the winners at the ceremony in Limerick.” 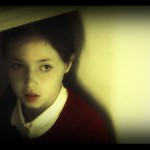 “Fifth-and sixth-class students from Gortskehy National School in Annfield, Hollymount, were among the winners at Young Filmmaker of the Year Awards at this year’s Fresh Film Festival. Actor Louis Lovett was in attendance to present the awards to the winners at a glittering ceremony in Limerick last Wednesday, March 28.

This year’s festival theme was ‘Made In Ireland’, and a record 400 entries were received. The Gortskehy NS students were Highly Commended for Visual Style in the Junior Category (7 to 12 year olds) for their film ‘Job Done’. Based on a short story by Patrick Hession and James Frizzell, the plot centres on a tiger kidnapping.

Patrick Hession and Diane Tierney turned in great performances as the balaclava-wearing raiders, while Orla Beddows, Toni Burns, Mollie Higgins and Nicola Hession were convincing as the terrorised family members, tied up in their own front room. Rachel Hession shone as a little girl hiding under the stairs. The film is a thriller laden with suspense – will the raiders discover the girl, and what would they do with her if they do? The eerie music and cinematography add to the mood.

For the last 16 years, Fresh Film Festival has celebrated young filmmakers aged 18 and under. The festival has showcased their work and celebrated their achievements. The filmmakers submit movies they have made themselves and have the opportunity to see their work on the big screen as the movies are screened at four locations in heats around Ireland. Many winners of the competition have gone on to successful careers in the film industry, and each year the awards uncover a wealth of new filmmaking talent.

For more information on the Fresh Film Festival, visit www.freshfilmfestival.net. This is not the first award that ‘Job Done’ has received – last year it was named Best Horror Film at the Fís Film Festival awards, attended by President Michael D Higgins.”

A few weeks ago we found out that we were nominated for an award at the Fís film festival 2011. We made a film about a tiger bank robbery.  Our film was called Job Done.

We received a message saying that the awards were being held in The Helix Dublin on the 16th of November and we had to be there at 12 o’clock.   Everyone was excited.  Patrick, Nicola, Toni, Orla, Rachel, Mollie and I were the actors in the film.  Marie, Rebecca, Amy, Enda, Justin, Conal and Thomas helped with the costumes and props.  James was the camera man.

The day finally came to go to the Helix.  We left the school at 8 o’clock.  It was a long journey but it was fun. We arrived at 12 o’clock and we were greeted by a lady who was going to interview us.  Then a camera man from elev8, a TV programme for kids, came and he wanted to interview us too!  He told us that we could be on TV.  After we were interviewed we got our picture taken and headed into the auditorium where all the awards were to be given out.  We sat down and watched a magician doing tricks.

We weren’t long sitting down when the awards ceremony began.  Colm Flynn was presenter and Anne White gave out the awards.  We waited and waited until our school was finally called out.  We won the award for the best Horror Film.  A small clip of  our film was shown and then Colm asked us questions about our movie before we received our award.

At the end of the ceremony Michael D. Higgins, President of Ireland, came and gave a speech.  After Michael D. Higgins’ speech we all left the Helix and got the bus back to our school.  Fís was a great experience and I’d love to do it again.  Here is a video of our trip. 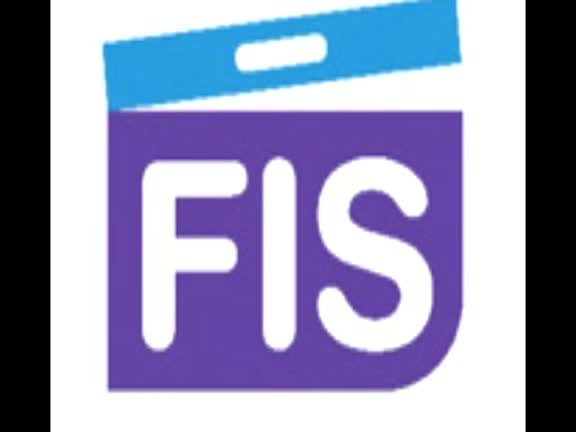 Our award-winning entry for the FÍS Film Festival 2011

‘Job Done’, based on a short story earlier in the year by James and Patrick in sixth class, is our five-minute film for FÍS 2011.  We are very grateful to James and Sandra Hession for the use of their home and all the cups of tea!  Best of luck to Patrick, James, Mollie and Toni who start secondary school in September. 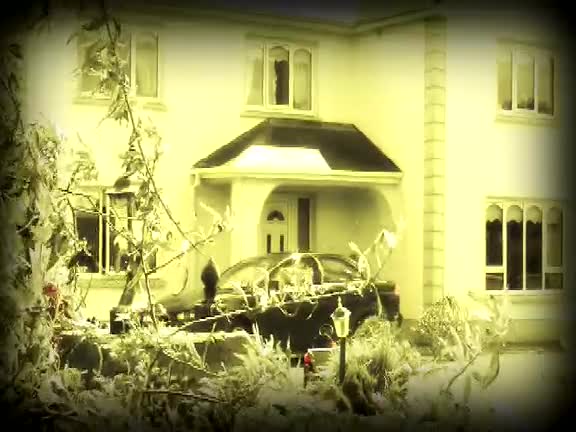 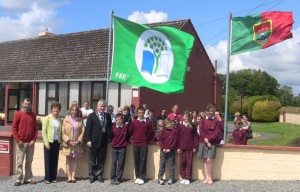 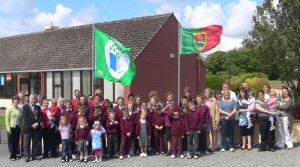 On arrival in the morning we are often greeted by hares or rabbits playing on the school grounds. One of them is braver than the others and is a regular visitor to this flower tub! 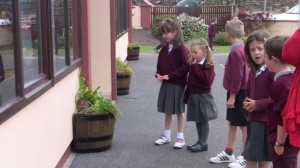 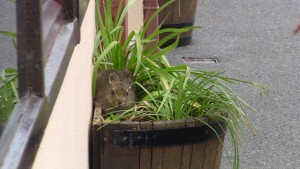 Video of our school tour to Killary, 2011

We had a great day at Killary Adventure Centre in Galway. Below is a short clip featuring some of the activities which doesn’t include the cliff jumping, raft building or gorge walking but nevertheless gives a flavour of the day. Background music is Thaxted by Gustav Holst, the tune for ‘World in Union’ which we performed with the Cross Border Orchestra of Ireland in February. 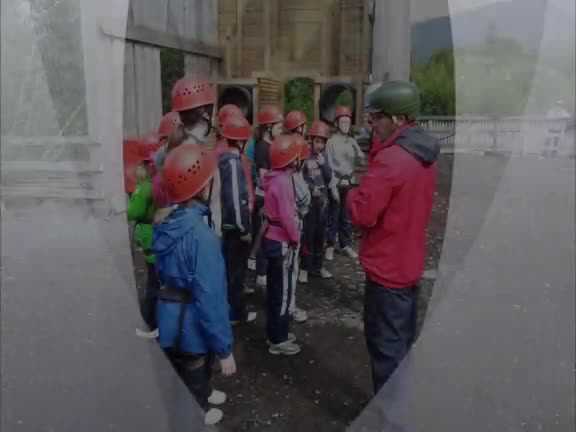 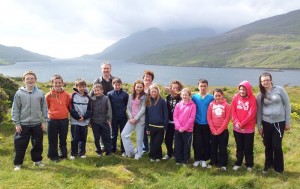