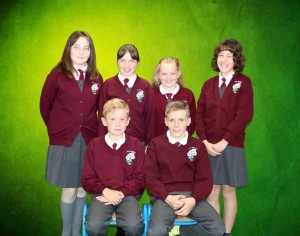 Djembe drums originated in Africa. They are made with a wooden shell and a head made from animal hide, usually it belongs to a goat.  Lukasz came to our school to teach us about the djembe and others drums. We played the drums and sang songs. We had lots of fun. We made the video in school.  Evan from fourth class is speaking as Mr. Turtle and the presenter is me, Clíona, from sixth class. 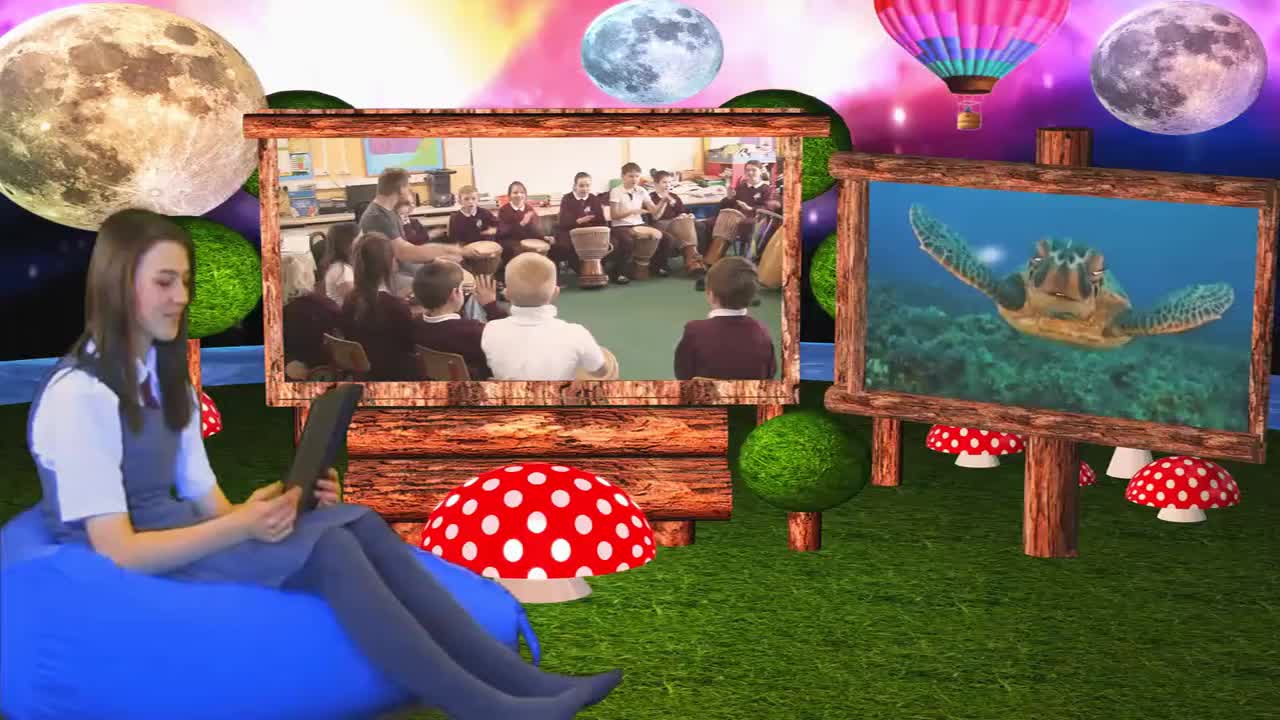 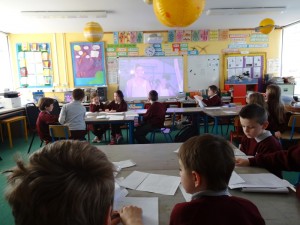 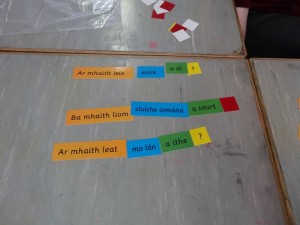 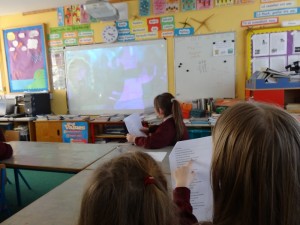 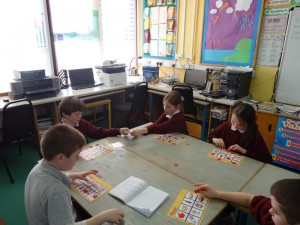 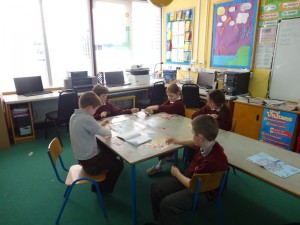 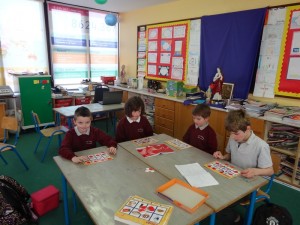 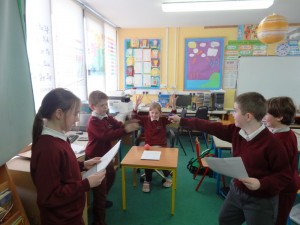 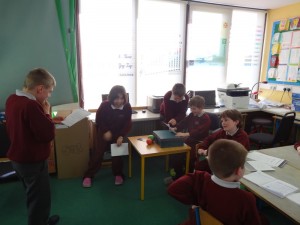 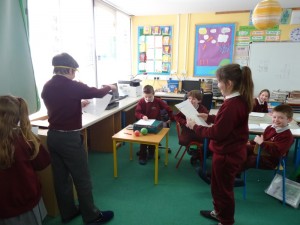 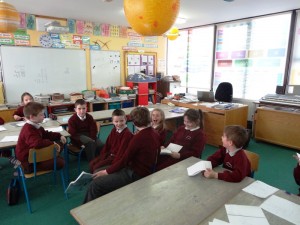 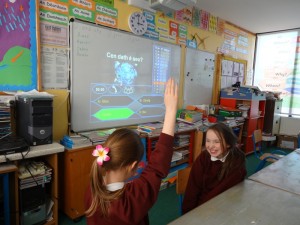 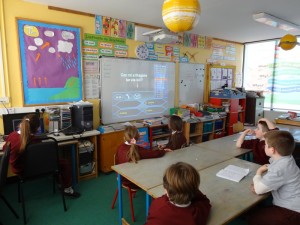 We were confirmed by Archbishop Michael Neary on the 17th of February in Roundfort church. We had a great day. 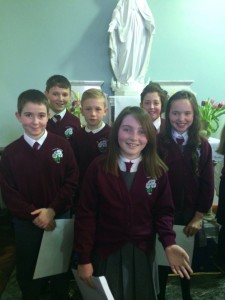 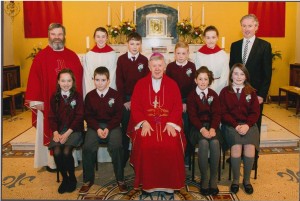 We make our confirmation next Tuesday. To prepare we went on retreat to Ballintubber Abbey. We learned about the history of the Abbey and got a tour of the grounds. We learned about Seán Na Sagart and saw his grave. We also went into a replica of an old Irish cottage. We had lots of fun. We drew pictures of ways we could use the fruits of the Holy Spirit. We also read stories from the bible. We discussed the ways in which Jesus had behaved in the stories and wrote about how he had behaved and why.  We had a great day and made loads of new friends. 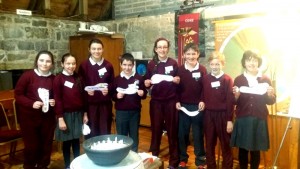