Video of our trip to the Helix (Junior Spiders 2010)

On December 17th 2010 our school website was shortlisted in the ‘Best School Blog’ category of the Junior Spider Awards which took place at the Helix, Dublin.  Here is a video and some photographs of the day: 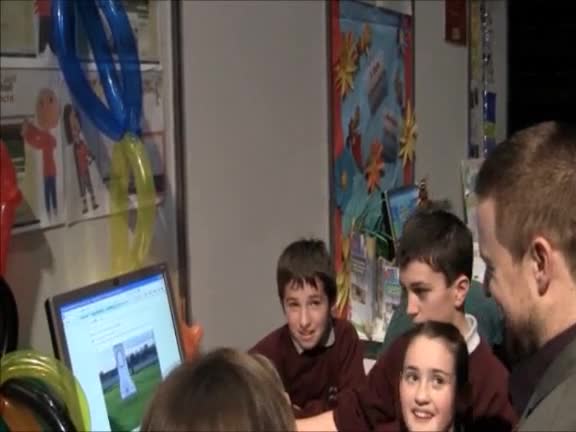 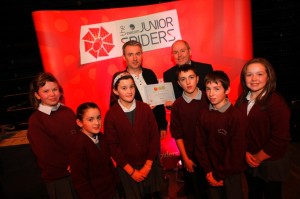 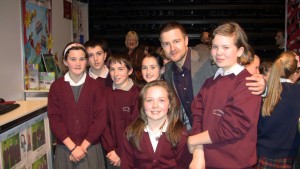 The story of the Wright brothers and how they developed the first airplane. 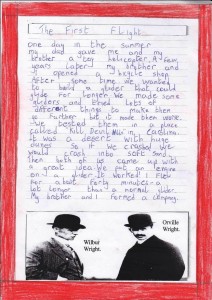 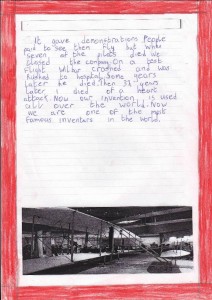 A sincere thank you to the parents for their help with costumes and props, to all the children for their hard work and great performance and to Shane for taking the video.  Happy Christmas to you all. 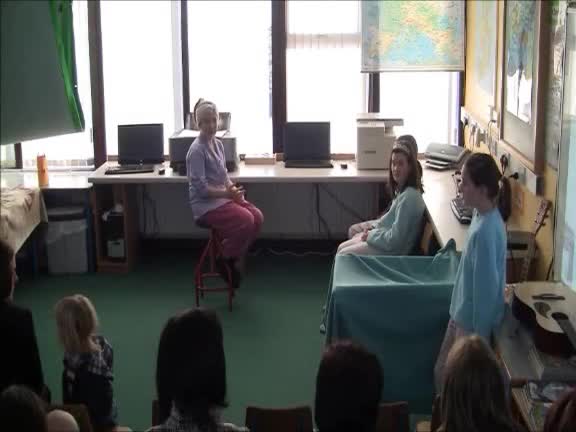 Having fun in the snow!

Here we are having fun in the snow. 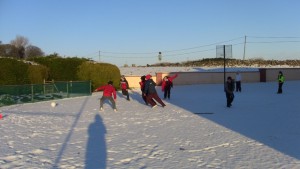 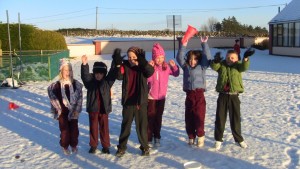 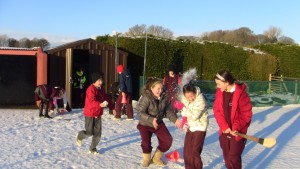 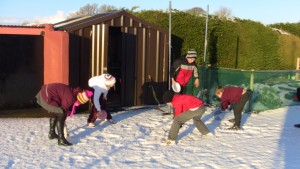 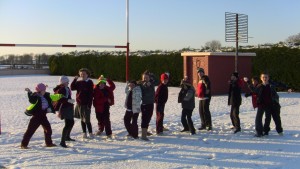 Here are some pictures of our Spaghetti Challenge Structure which took place in the McWilliam Park Hotel, Claremorris. Fifth and sixth class took part. Unfortunately we lost, but from that experience we learned that winning was not everything. We learned how to have patience and not to argue whilst building the structure and also learned that you can make strong structures from light materials. We worked as a good team!

Diane, Nicola and Orla at the McWilliam Park Hotel…

James, Mollie and Patrick at work on their spaghetti tower…

Nicola placing the marshmallow on top of their structure! Oh No!! Will it fall?