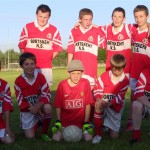 The Boys’ team who reached the final of the McCarten Cup. 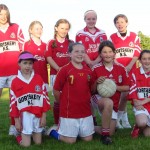 The Girls’ team who were narrowly beaten in the Heaney Shield Final after extra time.

Some pictures from the Senior Room School Tour 2010. 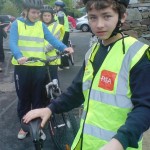 Ryan, Ellen and Diane were among 150 schoolchildren who pedalled their way through the streets of Westport on Thursday 6 May 2010 in a novel road safety campaign.

Each team was accompanied by a judge at the event in Westport and tested on a wide range of cycling abilities, as part of an initiative by Mayo County Council/Westport town Council and Mayo Garda Síochána. The young cyclists set about to form the longest cycling train in Ireland on the day also.

Investigating Air Pressure as a Force 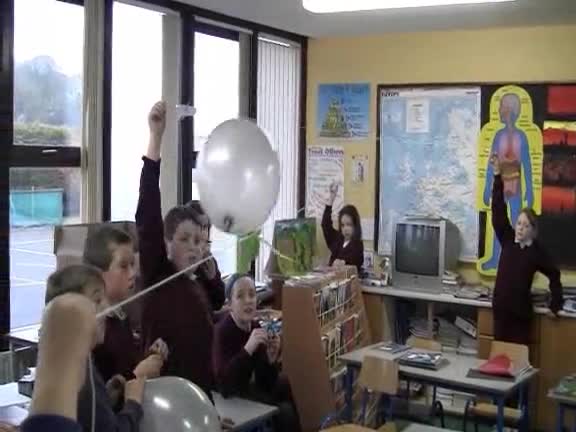 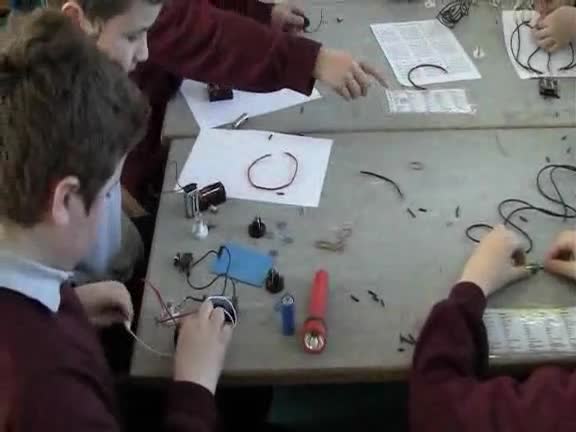