All is not well in the castle as Christmas draws near. The queen is a diva who looks down on the king and is always giving out to her ladies-in-waiting. Sometimes she gets so angry that she loses her mind and feels the sky is falling in.

The king and his friends are unhappy as royals and much prefer the open road and performing in theatres around the kingdom. A reporter from the Daily Star is sent to investigate. Can anyone restore the Christmas spirit and transform the king and queen?

Some angels may be able to help. 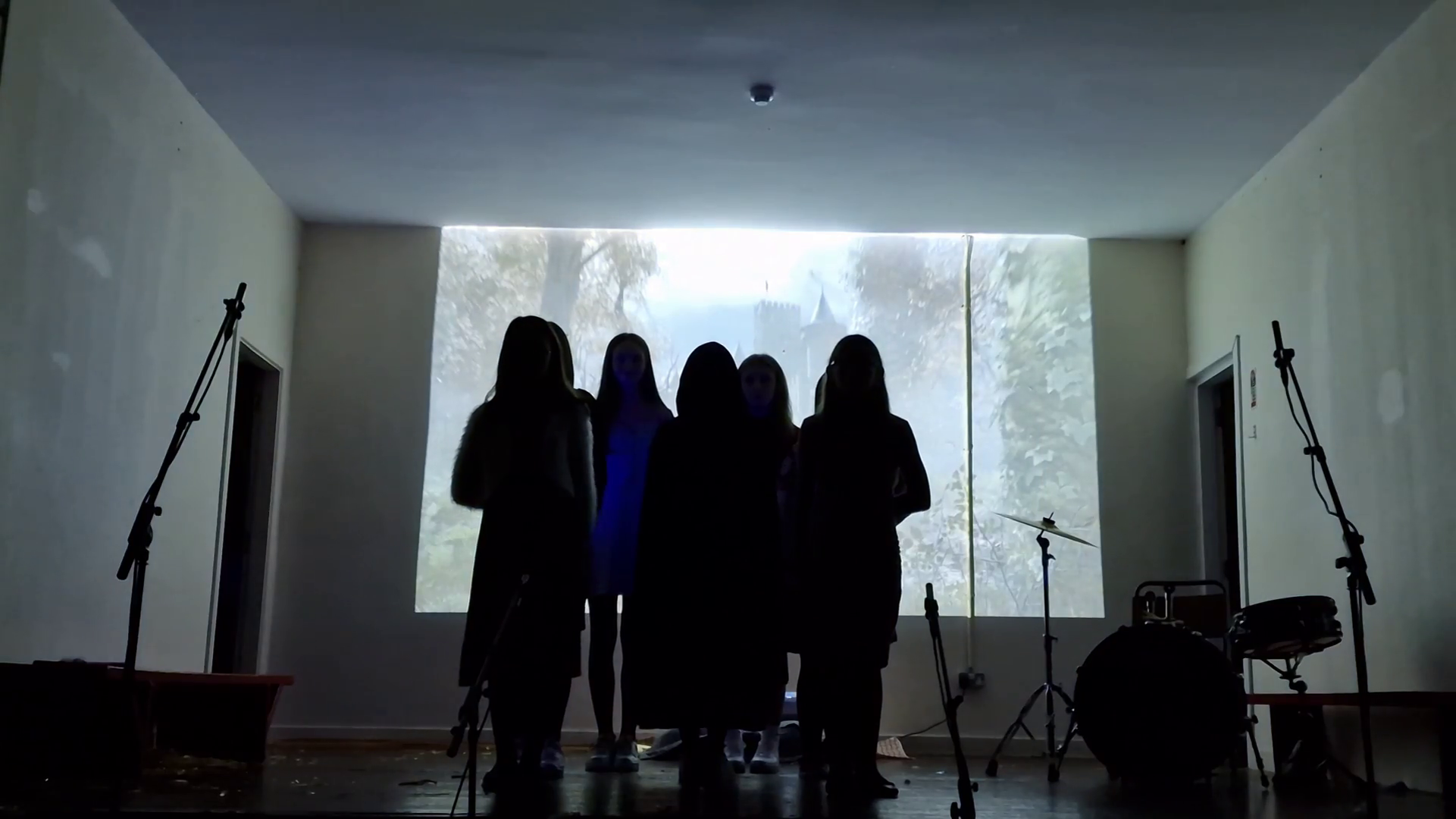 “For the next hour, we advise the whole country move to level Gortskehy”

As part of our Creative Schools initiative 3rd and 4th class were presented with the opportunity of creating a radio show. We worked very hard with Jojo Hynes, our creative associate and Claremorris Community Radio. We started by brainstorming ideas and began the creative process of putting radio pieces together. We learned how to make radio reports, how to present items for radio and how to structure an hour of radio. We covered everything from the news and weather to farming to the sports desk and everything else in between. We also included some seasonal pieces as it was being aired on Christmas Day 2020.

We would like to thank Jojo Hynes and Claremorris Community Radio for giving us the opportunity of a lifetime. We had great fun putting this together and we hope you enjoy ‘Gortskehy Radio’ as created by 3rd and 4th Class. We definitely have a few budding radio stars in our midst here in Gortskehy National School. 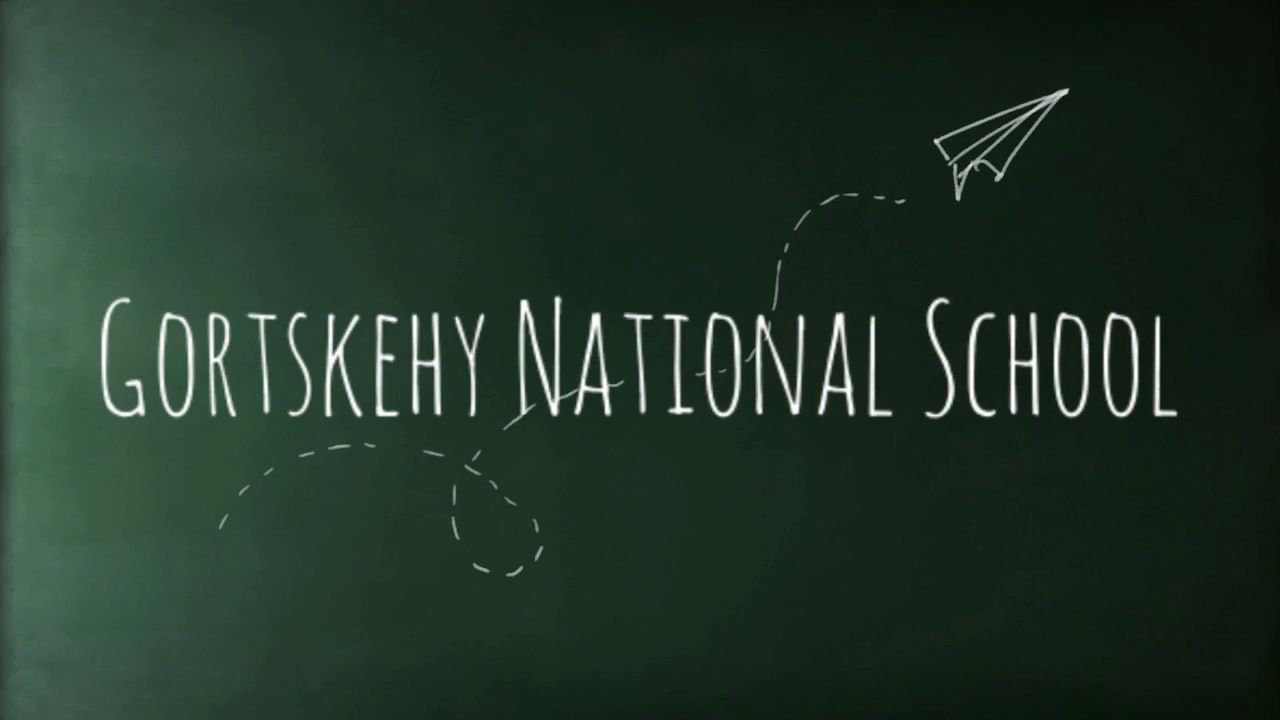 Our Christmas prayer service, featuring pupils from all classes was broadcast live from Carras Church which looks absolutely fantastic and is a credit to all involved. Happy Christmas everyone. 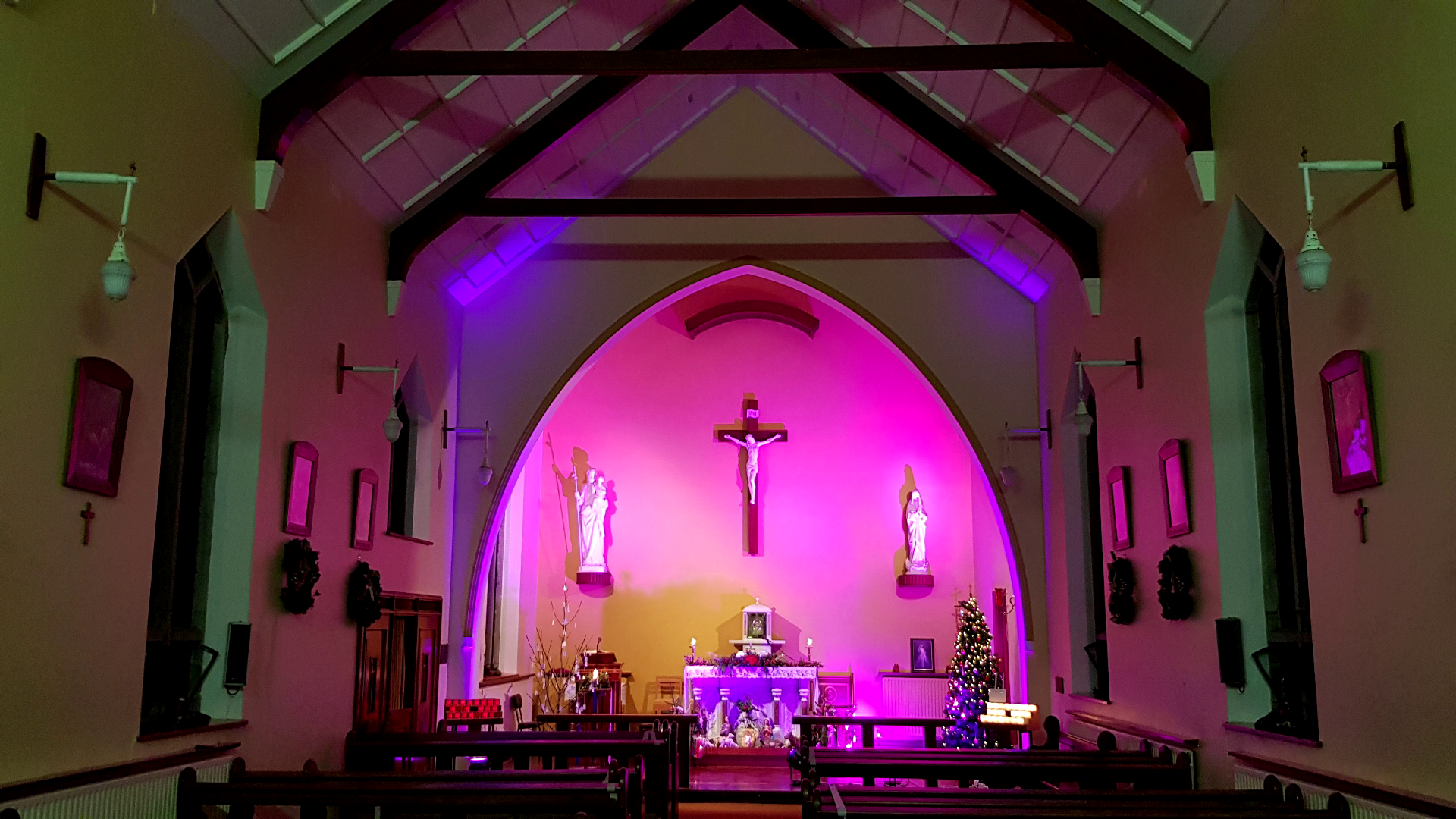 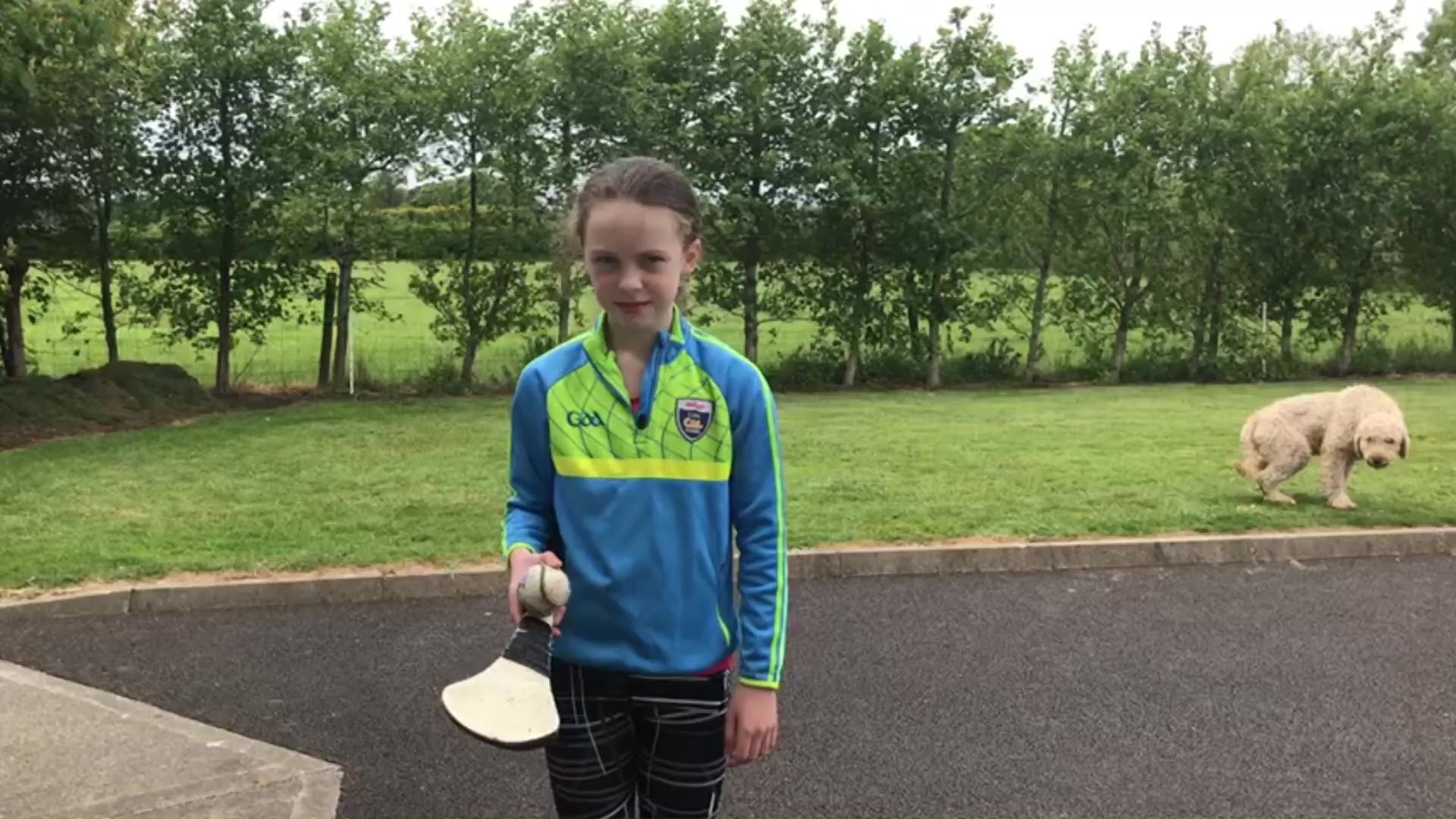 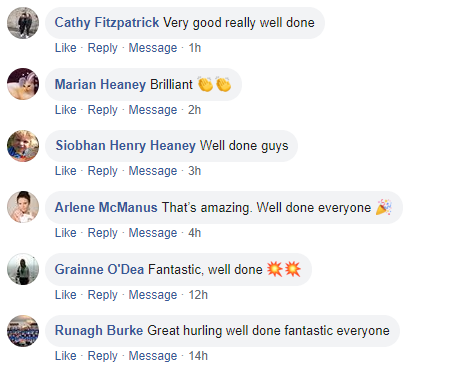 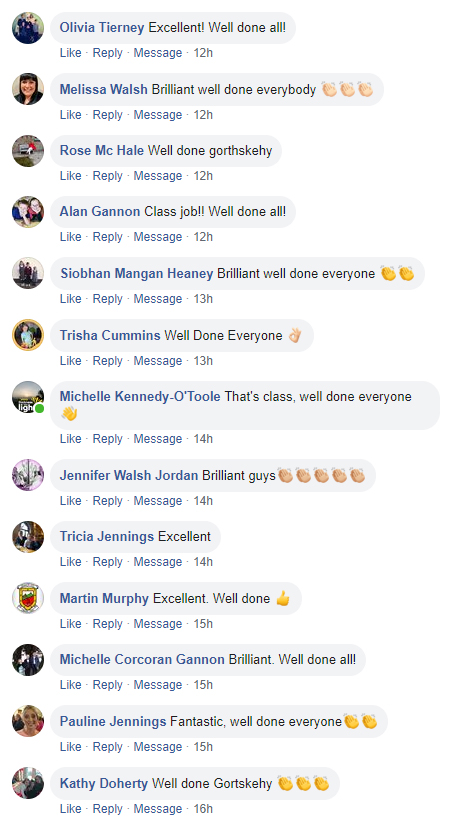 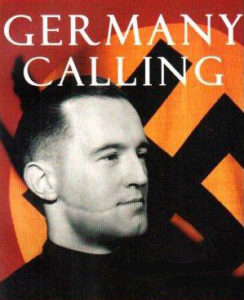 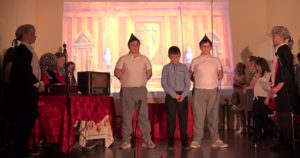 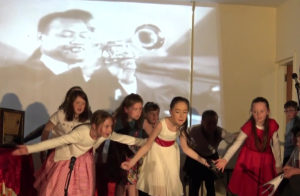 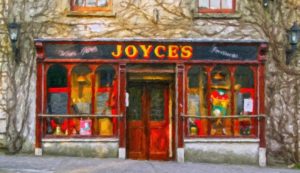 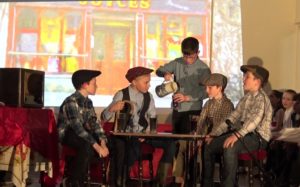 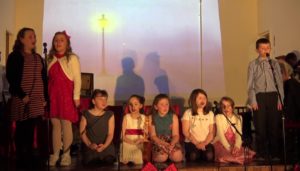 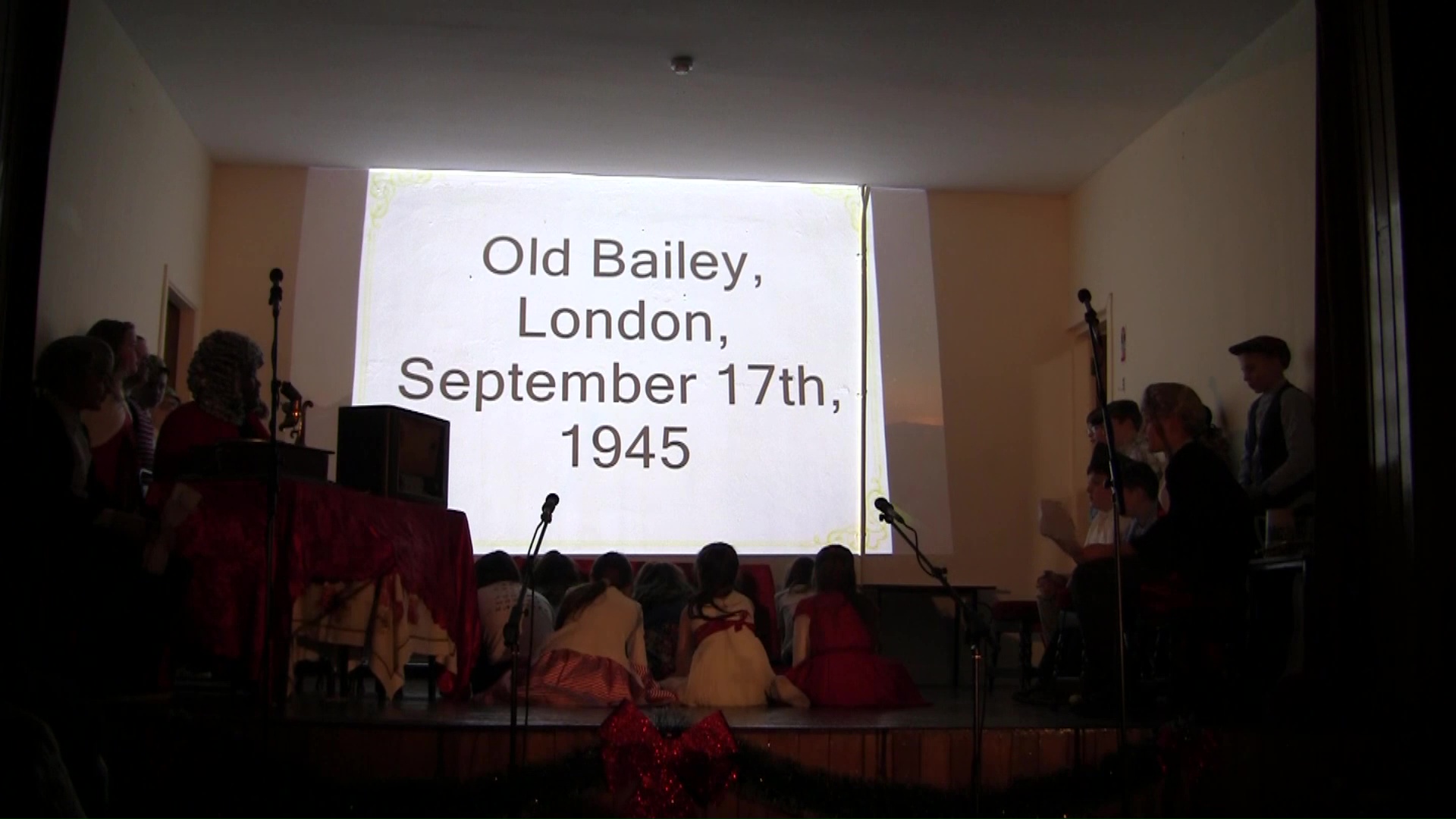