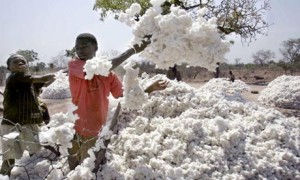 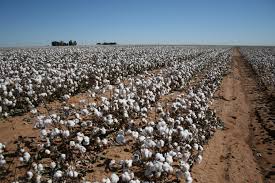 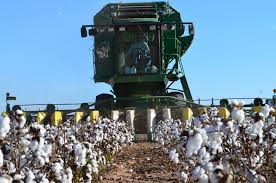 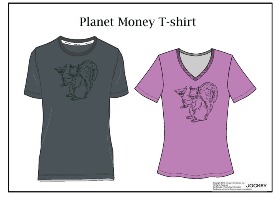 From each end of the globe they came,
Ghosts and vampires of every name.
“She won’t be here” they all exclaim,
All afraid she’d play a good game.

“Start it up” said the ghosts in a terrible rush
“before she comes on that top-speed brush”.
No sooner than said they heard the loud whoosh
She flew over a pumpkin and turned it to mush.

“Ye started without me” she said with a cackle
“were ye hoping I wouldn’t be here for the tackle?”
Straight away she started to play
“that nasty old witch” you could hear them all say.

With a dip and a dive she gave the ref a high five
“It’s funny playing a game and not one player alive”,
“Just as well” said the ref
“They’d never survive”.

The witch took a kick; they thought it was wide
but according to squawkeye it was just inside.
The vampires took revenge and sent it in quick
and over the bar it went with a flick.

With a whoosh of the broom she lifted the ball
“not fair” said the ghosts “that was our call”
but the witch pretended not to see him at all
“don’t worry” said the ref “the score is one all”.

With a sprinkle of magic from that terrible stick
“Over the bar “said the witch and not even a kick.
The ghosts were all pale, “not another fail”
but the witch sent them spinning “I’m here for the winning”,
”off the post” said the ref, “it’s not over the line,”
“ok” said the witch but “the next one is mine”.

Once again that stick she pulled from her pocket,
“I dare any of you to try and block it”.
“He he” said the witch “that’s three to me”,
The ghosts just gave in and said “you’re so mean”,
said she “same time and place next year and I promise to play clean…..he he he”. 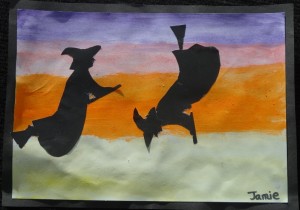 Once I went to a dinner party,
the host was a ghost,
but I only discovered that when he started to float.

I ran for the door, but it had disappeared, then a super sharp knife flew past my ear.
I ran and ran for my life,
then I discovered a witch was the ghost’s wife.

I ran again and started fallin’,
then I landed in a cauldron.
I got out, covered in gloop, then I turned into a bowl of soup.

I tottered away not knowing that,
I was being enjoyed by a cat! 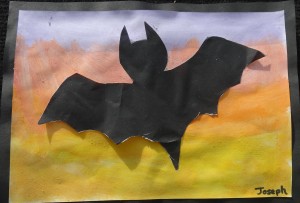 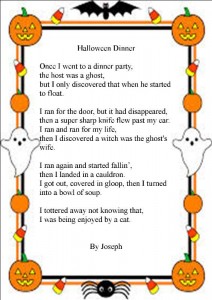 How to Cook Spaghetti 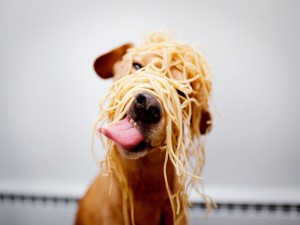 1. Put the spaghetti in a big saucepan of boiling water.
2. Make sure you haven’t put worms in by mistake!
3. Put the fire out and start again but don’t leave it for an hour in the pan this time.
4. Throw the burned spaghetti out to the dog.
5. Bring the dog to the vet and start again.
6. Check the spaghetti and put your hand in to taste one.
7. Put your hand under the tap, and put the spaghetti in the bin.
8. After five more tries put the spaghetti on a plate and carry the plate to the table.
9. Clean the broken plate up and the spaghetti off the floor, and start again.
10. Carry the saucepan to the table and put the spaghetti in the bowl.
11. Put a tea cloth where the saucepan has burned through the table cloth and put out the fire.
12. Eat the tiny bit of spaghetti that’s left and enjoy.
13. After you have eaten, and you are still hungry because the pack of spaghetti was  nearly gone, put some sausages in a frying pan and ONLY leave them for about four or five minutes.
14. Turn off the TV and put out the fire.
15. Start again.
16. Put some beans into the microwave for five minutes.
17. Clean up the mess from the beans which have just blown up.
18. You should have known better, start again.
19. Give your cat the burnt sausages.
20. Bring your cat to the vet, and on your way home get a take-away!!!

@gortskehy Excellent Rachel – were you peeking in my kitchen window? Sounds like my cooking ;o)