We were invited to the Irish Embassy in Zagreb by ambassador Olive Hempenstall. She explained the work of the embassy and notable links between Ireland and Croatia. In 1902 the famous Irish author, James Joyce, moved to Pula on the south west coast for a year.

From the 16th century onwards a large number of dispossessed and defeated rebel soldiers, commonly referred to as ‘the Wild Geese’, left Ireland. They went on to serve in armies and navies across the European continent often in distinct Irish Brigades. One of the most distinguished is Laval Graf Nugent von Westmeath, born in County Westmeath in 1777. He rose to the very top of the Habsburg military and social establishment in the 19th century. Among his notable achievements, Nugent defeated Napoleon’s brother in law in battle, liberated Rome from the French, founded his own museum and campaigned for Croatian independence.

Throughout his lifetime he developed a strong affinity for the Croatian people, their heritage and their culture and the archaeological collections he assembled can still be viewed in the Archaeological Museum of Zagreb.

Our visit to Dinamo Zagreb stadium was great. Cathal wore his Antoine Griezmann jersey which didn’t go down too well with the guide who jokingly said he’d have to take it off before he would let him in. 🙂 Griezmann scored the first goal for France in the 2018 World Cup Final. His free kick led to an own goal by Mario Mandzukic of Croatia. France went on to win 4 – 2. The facilities in the stadium were fantastic with players’ bedrooms, gym, sauna, massage rooms and even an oratory. The video below shows the highlights of the day. 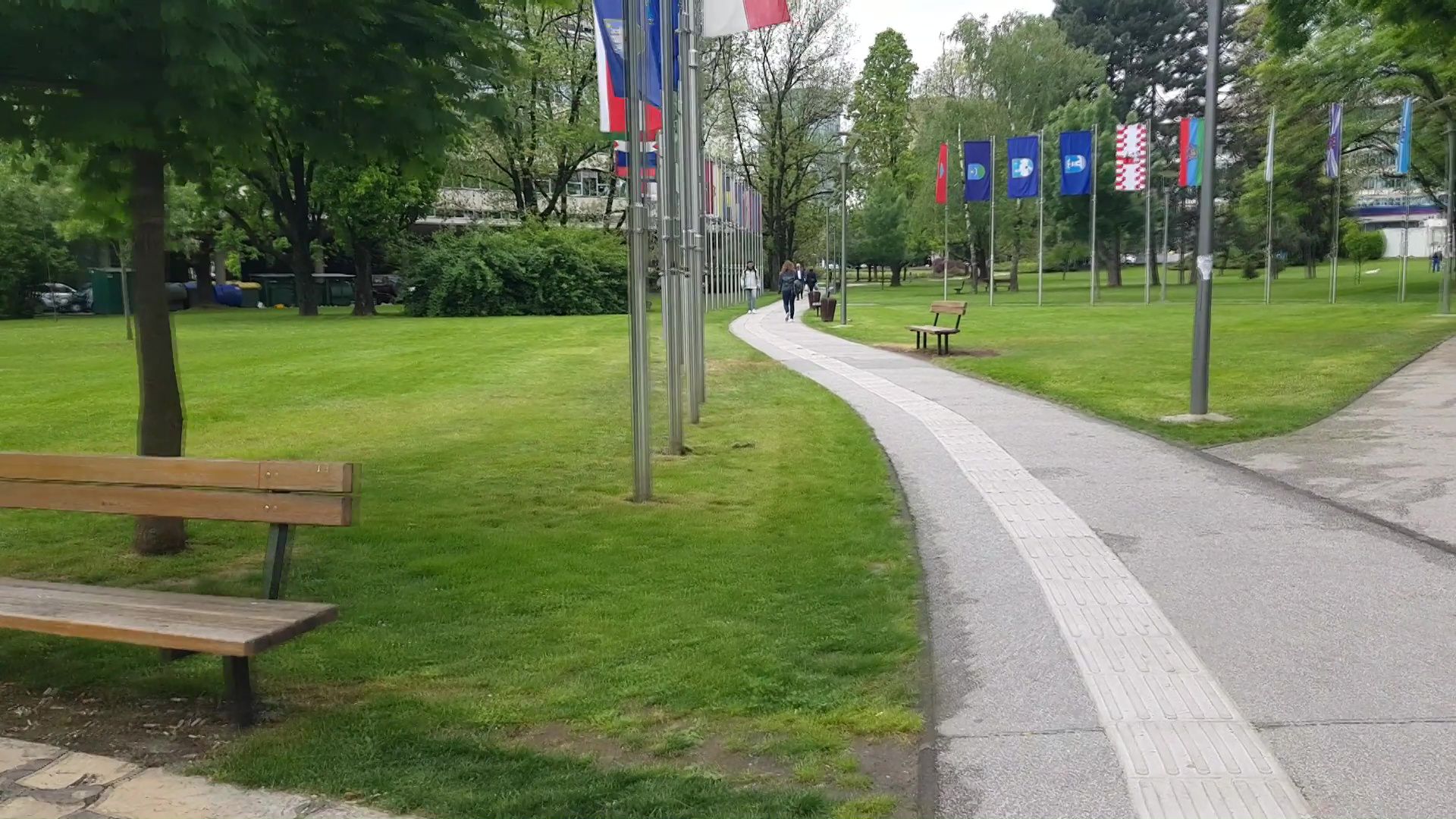 Leave a Reply for John Walsh in the box below