Everybody here has become so excited about space. This is our short video which shows the different space activities we took part in over the past two years. First, we made a lego replica of the ExoMars Rover. We took it to Portugal and showed children from our other European partner schools how to make it. You can learn more and view videos of our trip to Portugal here. Then we had a star-gazing party where we looked at some constellations. Fifth class pupils visited Mount Etna in Sicily where lunar robots have been put to the test. They took part in various science experiments, games and activities related to space. You can view videos from the trip to Sicily here.

The infants performed an experiment to learn how craters were made on the moon. We read the classroom edition of The Martian by Andy Weir and also launched a helium space balloon which travelled 28km into the stratosphere before returning to Earth and landing in Athboy Co Meath. You can view a 360 degree video of the space balloon journey by clicking here. This is our video to show why we think space is amazing! 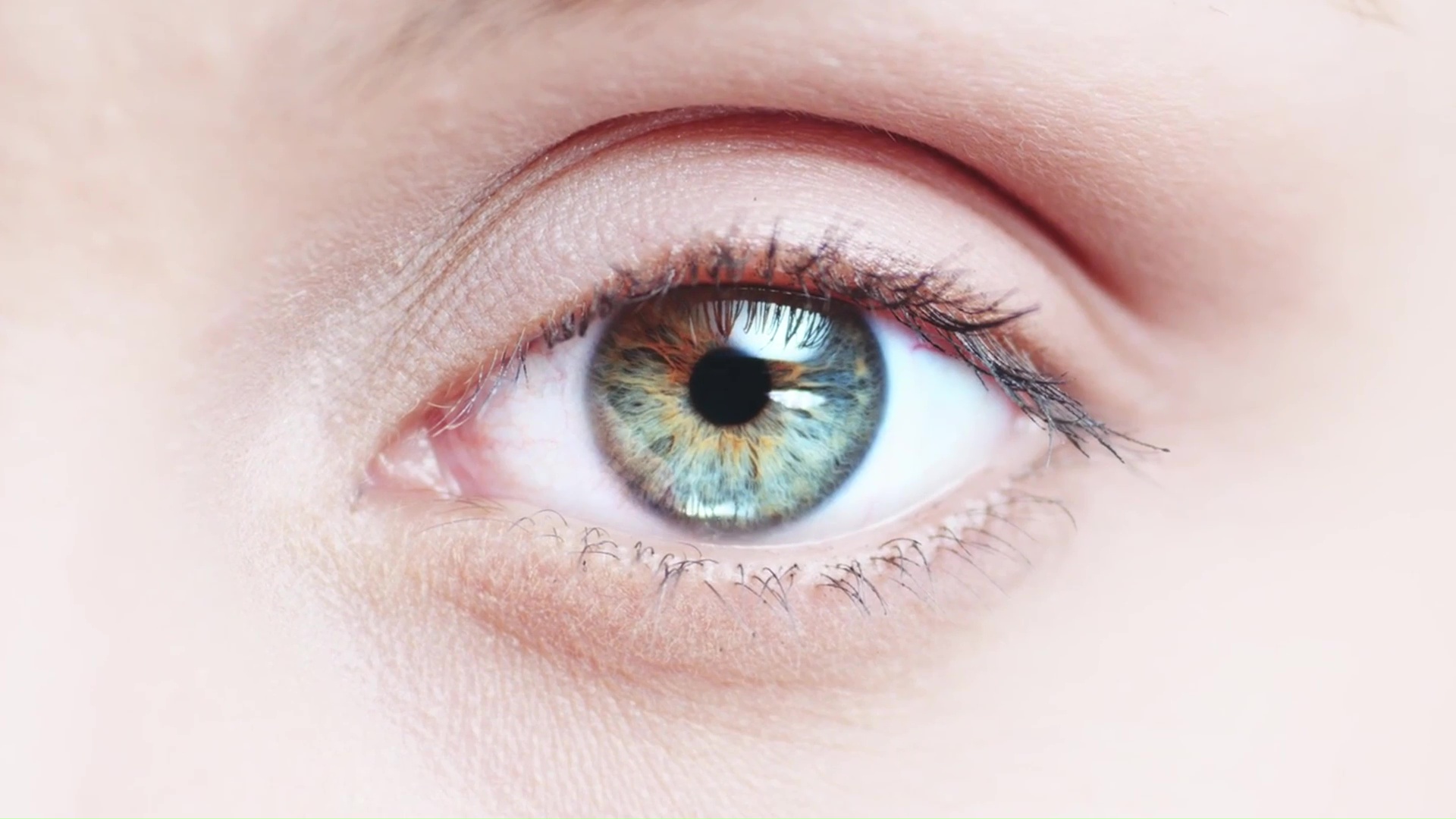