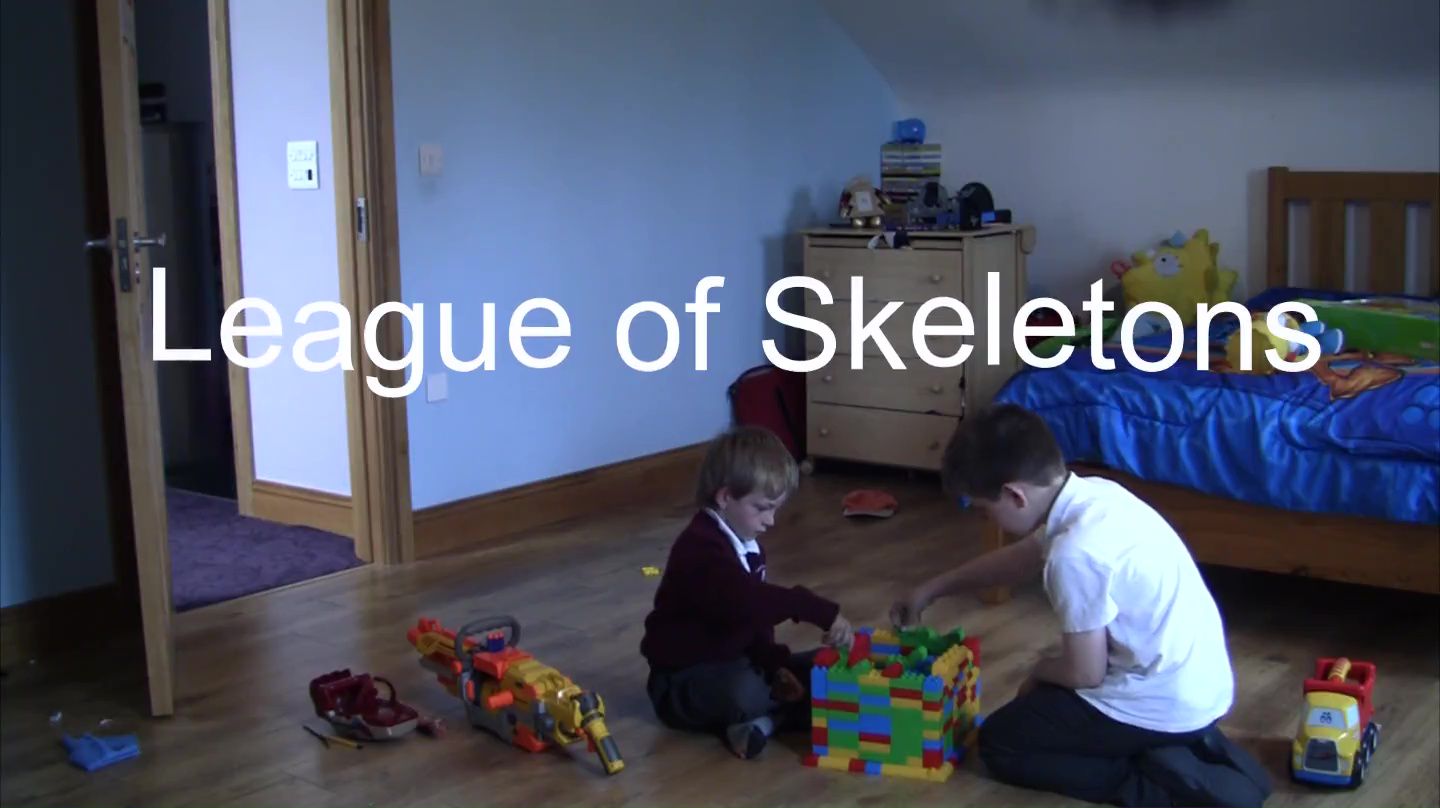 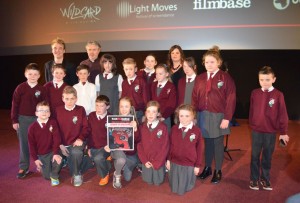 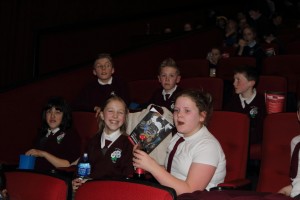 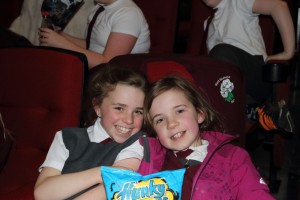 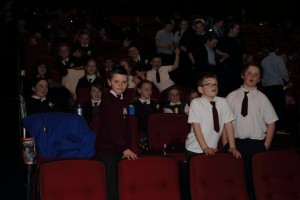 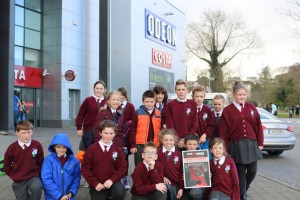 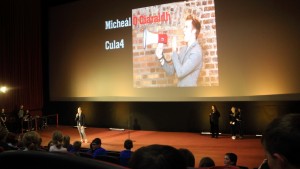 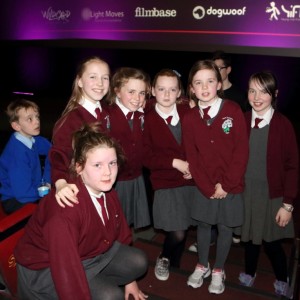 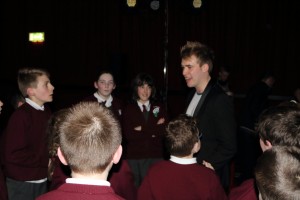 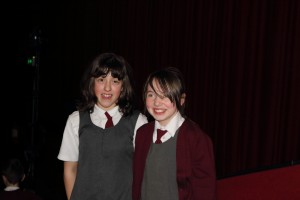 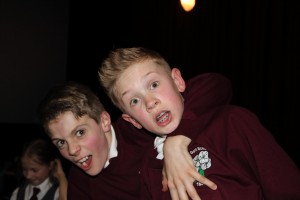 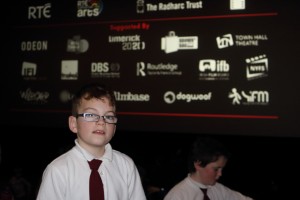 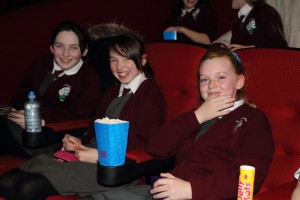 Leave a Reply for Nóirín Byrne in the box below